The U.S. Government Accountability Office (GAO) reports that financial experts typically recommend that middle-net-worth retirees use a portion of their savings to buy an income annuity (immediate annuity) to help meet necessary retirement expenses. The report, Ensuring Income throughout Retirement Requires Difficult Choices, finds that while Social Security continues to be the primary source of fixed income in retirement, it is not enough to meet the income needs of most retirees. Also, the shift from employer-sponsored defined benefit pension plans to defined contribution plans, coupled with increasing life expectancies, is forcing retirees to assume more responsibility for managing their savings to ensure that they have sufficient income throughout retirement. An income annuity is an alternative to self-managing savings that offers retirees a steady source of income they won't outlive.

Why income annuities? Generally, an income annuity, also referred to as an immediate annuity, is issued by an insurance company. It is typically purchased with a single lump sum of money (premium) paid to the issuer in exchange for payments made for life (single life income annuity), or for the joint lives of the annuity owner and his or her spouse or partner (joint and survivor income annuity). Payments generally begin no later than one year from the date the issuer receives the premium. 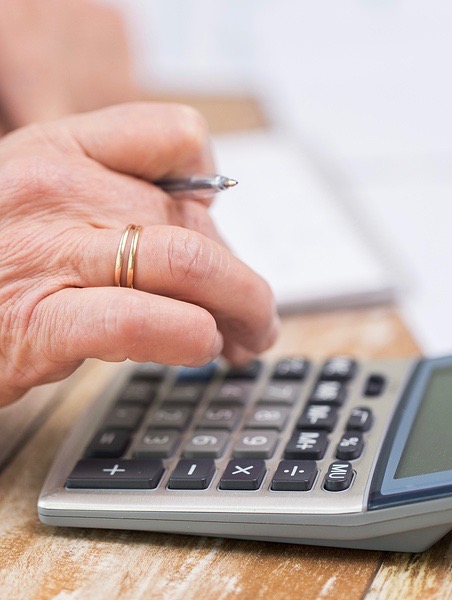 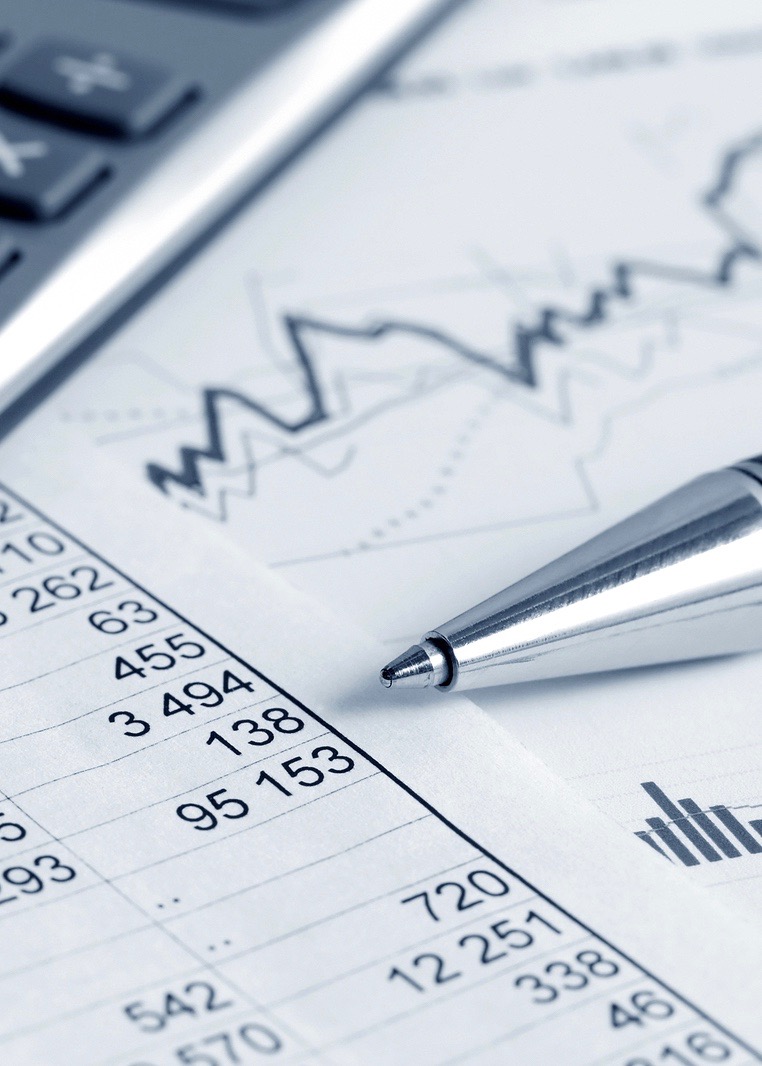 Report recommendations The report seeks to offer options to retirees on how to have an adequate income throughout retirement. Generally, the study suggests that middle-income retirees should consider delaying Social Security retirement benefits at least until full retirement age, consider working longer, draw down savings systematically and strategically (typically at an annual rate of between 3% and 6%), elect an annuity instead of a lump sum withdrawal for employer-sponsored defined benefit plans, and for retirees who don't have a defined benefit plan, purchase an income annuity with some of their savings. To view the report in its entirety, go to http://www.gao.gov/new.items/d11400.pdf

"David helped me research annuities and eventually buy one. He and his staff were insightful, helpful, and (perhaps most importantly) patient. I have recommended him to friends, and I expect to do so again."

"David should be everyone’s Go To Guy for Annuity advice!" 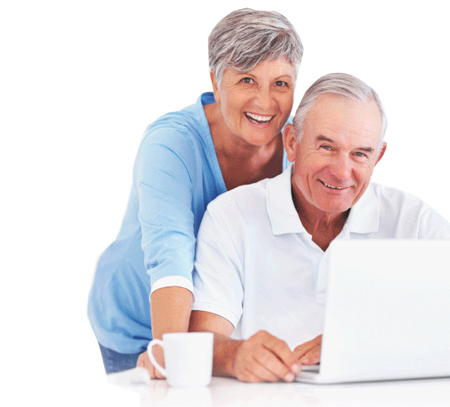 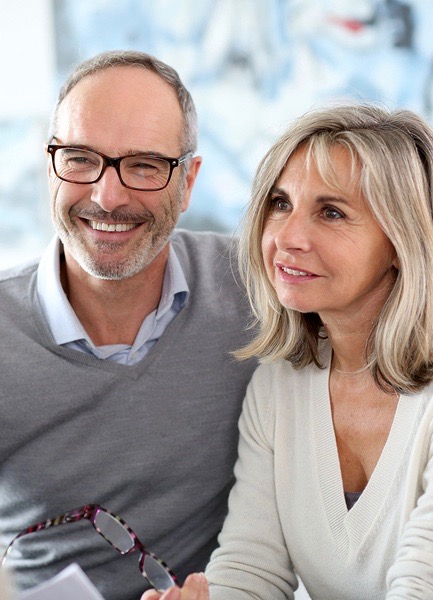